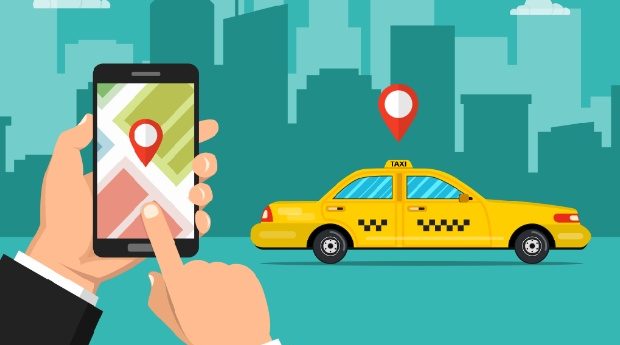 SURREY Mayor Doug McCallum on Friday reacted to a B.C. Supreme Court order to the City to stop issuing bylaw fines to Uber drivers operating within its boundaries by stating: “Time to move on.”

He added: “We will work with TransLink on the Mayors’ Council’s motion on a Regional Business Licence to ensure a level playing field between ride-hailing and taxis.” Robert Costanzo, GM, Corporate Services of the City Of Surrey, said in a press statement: “The City of Surrey will abide by today’s court ruling. No further enforcement action will be taken in respect to the matters addressed by the court for ride-hailing in Surrey.”

On Thursday, the BC Supreme Court turned down the Vancouver Taxi Association’s petition for an injunction to suspend Lyft and Uber’s apps until a judge had heard a judicial review of the Passenger Transportation Board (PTB) decision to approve ride-hailing licences.

The association had argued that the PTB decision would cause irreparable harm to taxi businesses, but Justice Veronica Jackson said their evidence of revenue decline blamed on ride-hailing competition was “scant at best.”

The cab companies have argued that a lack of limits on fleet size and large operating areas for ride-hailing companies creates unfair advantage for those companies.